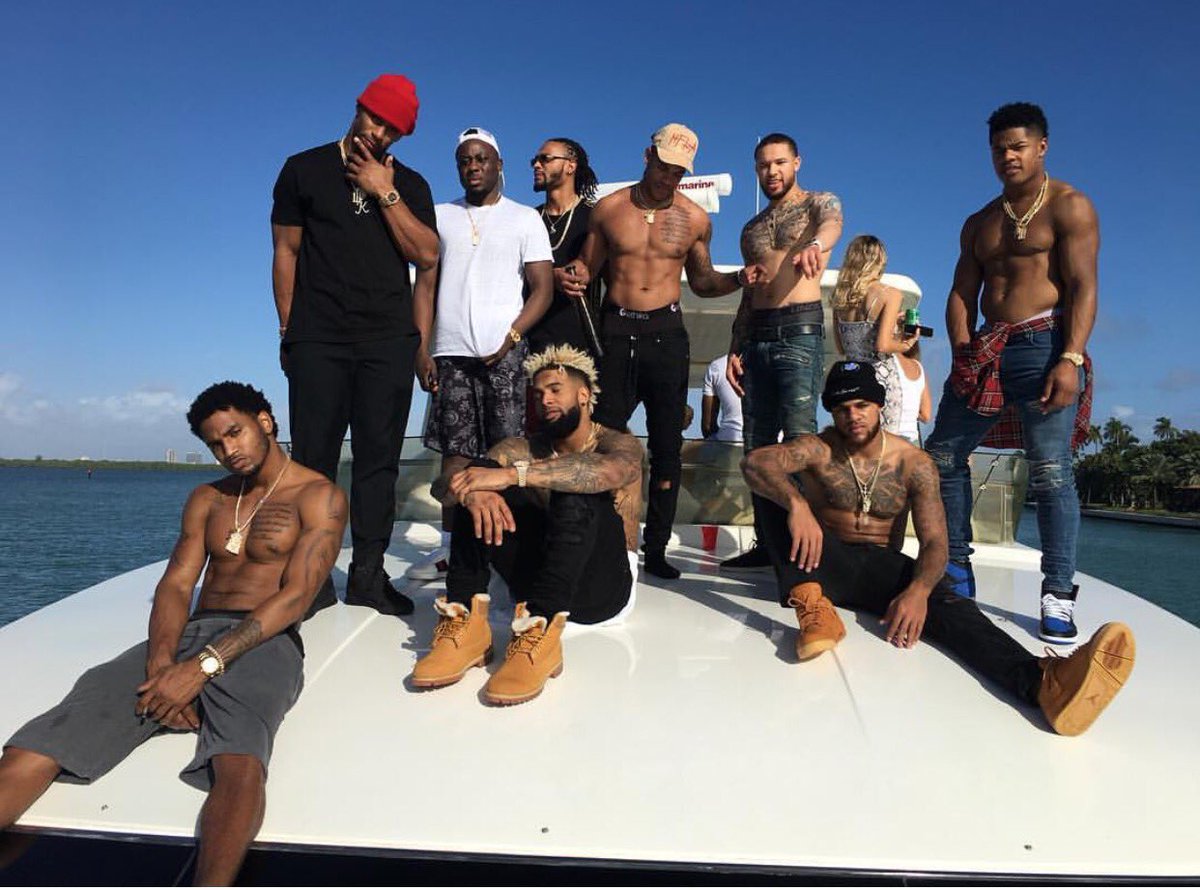 It’s every sports fans favorite time of the year. The NFL playoffs are officially here as another season is in the books. For Jets fans like me, the season couldn’t end quick enough. The DMR is here to break down one of the best weekends in all of sports, with Wildcard Saturday kicking off in Houston at 4:30 P.M. EST. Ironically, it’s also where the playoffs will end on Super Bowl Sunday next month.

See you in Houston!

I don’t think there’s anyway someone could predict what is going to happen in this game. We have two of the most unstable quarterback situations in the playoffs, with one making his first start since college. With that said, I feel so bad for the Raiders as they were a joy to watch with Carr at the helm. I believe the rest of the team is talented enough to keep it close against the Brockweiler.

It’s a damn travesty that Derek Carr is not playing this game. The kid lead the Raiders to their first playoff appearance since they made the Super Bowl in 2002. As bad as the Brockweiler has been, they made the playoffs and more than 1/2 the teams in the NFL can’t say that so I’ll give credit where credit is due. Hopkins has been so underused this year and Miller is just returning from injury so I’m not sure if this screams shoot out. That being said, I have lived and died with the Raiders all year so the silver and black get it done today.

This one could get ugly in Seattle, as Detroit limped their way into the post-season and cannot play outdoors. I’m one of those guys that will always go down with Seattle. I know they haven’t played their best ball recently, but I think the post-season brings the best out of them. They are primed for a run in the wide-open NFC.

What a bad break for the Lions. Lose 3 straight to end the year including the division to the red hot Packers. Stafford has willed this team on his back all year and if they won the division, you could have put him in the MVP discussion. However, until proven otherwise, Seattle at home is pretty much unbeatable. Death, taxes, and Seattle at home.

Pittsburgh finished the season on fire, entering the post-season on a 7 game winning streak, with their offense peaking at the right time. I believe they’re the only team that can beat the Pats up in Foxborough. Dolphins don’t have enough firepower on offense to keep up with Big Ben.

Everyone has been on Pittsburgh since the beginning of the year as the team that can be New England. The past seven games have shown they can ball. The offense will always keep them in games. It’s just a matter of if the defense can make key stops. What a year for the Fins. After a slow start, Adam Gase has really impressed me as a coach. I remember Jay Ajayi dropping at fantasy drafts around the country, and now he’ll be a first round pick next year. I don’t think the Dolphins win, but I hate double digit spreads so the Gritty Matt Moore will cover.

This game has all the elements for a classic playoff game in the “Frozen Tundra” at Lambeau Field. Both teams are playing their best football and I think whoever pulls this out will be primed for a Super Bowl run.

Eli will rise to the occasion and take care of the football with Odell making a few big plays along the way against a banged up Packer secondary. I believe the Giants defense makes Green Bay one dimensional and forces Rodgers into his first turnover since week 11 to advance in epic fashion.

DG: I never bet on Giants games, but the Giants are going to win

I am very superstitious when it comes to the Gmen and betting. I don’t think I’ve ever won a bet when I pick the Giants so I’m not going to pick a score (sue me). That being said, the Packers scare me for sure. Rodgers is a monster. I’ll get more in depth tomorrow with a preview of the game, but the Giants are the real deal and I’ll take Eli over Rodgers in the playoffs every damn time. The Giants are going to win.