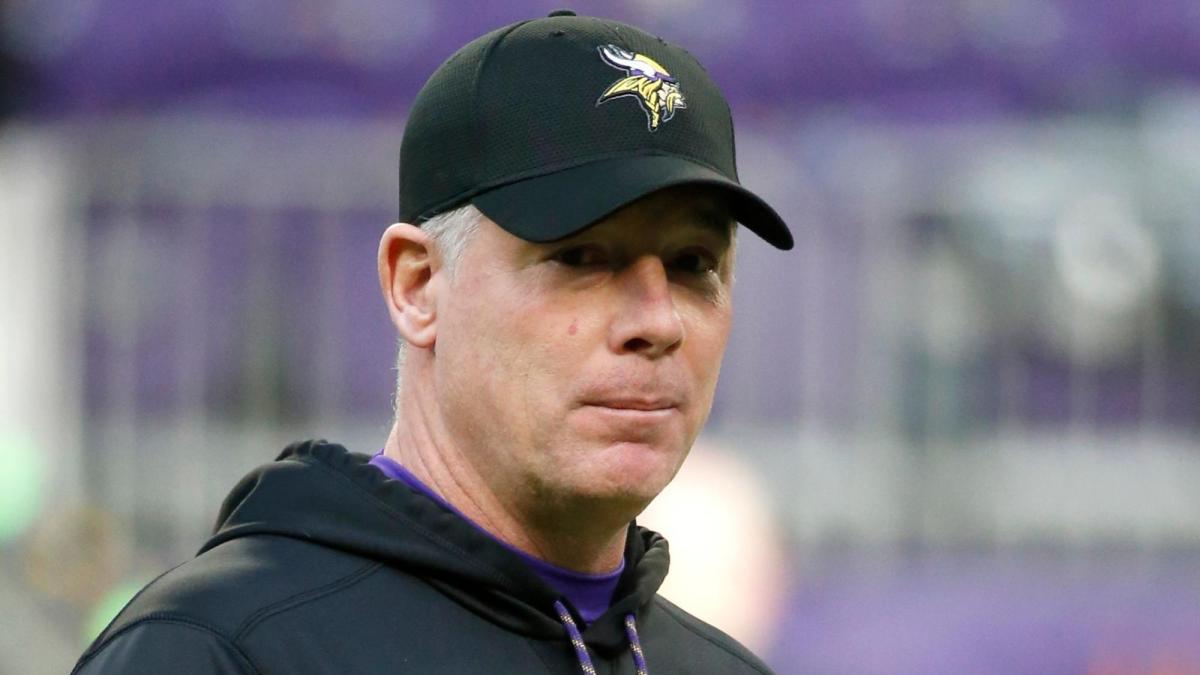 Pat Shurmur, the next head coach of the New York Giants. I like it. Once all the dust started to settle and coaches were getting hired left and right, you had a feeling that the Giants were waiting on someone in the playoffs. Josh McDaniels, Matt Patricia, and Pat Shurmur were the top targets. My thought process going into it was McDaniels or Shurmur would be good options so I’m happy we ended up going with Shurmur. As much as I would’ve loved to have McDaniels, Benny Mac left a bad taste in the Mara’s mouths in terms of hiring a young coach. It’s clear the Giants needed a veteran, offensive minded coach with a positive track record. If that’s the case, Shurmur was the easy choice.

Let’s not undersell Pat Shurmur. The man can coach. Shurmur is an offensive minded guy and he has had plenty of success stories as a coordinator. Shurmur was apart of the successful Eagles NFC Championship runs back in the early 2000s. When he went to St. Louis under Spags, the team went from 1-15 to 7-9 and the offense improved in every statistical category. As a head coach with the Cleveland Browns, his wins and losses won’t show it, but Shurmur was responsible for Colt McCoy’s greatest statistical season as a pro. Shurmur continued to work his magic under Chip Kelly in Philly and now in Minnesota, he’s one win away from the Super Bowl.

Under Shurmur, offenses play well and more importantly, he is a quarterback whisperer. Take a look at his track record of QBs that have thrived under Shurmur:

Shurmur knows how to develop young talent at the QB position and that is exactly what the Giants are going to have to do very shortly. I’m certain that Shurmur will want to take a young QB in the draft to develop and be the successor to Eli Manning (please be, Sam Darnold). I wouldn’t even write Eli off just yet. Look at what Shurmur has done with Case Keenum. I wouldn’t be shocked if Eli has a great statistical year with all of his weapons healthy.

Giants fans, this is a very good hire. 2018 slogan: “From the outhouse to the penthouse.”

Book it. See you soon, Pat.