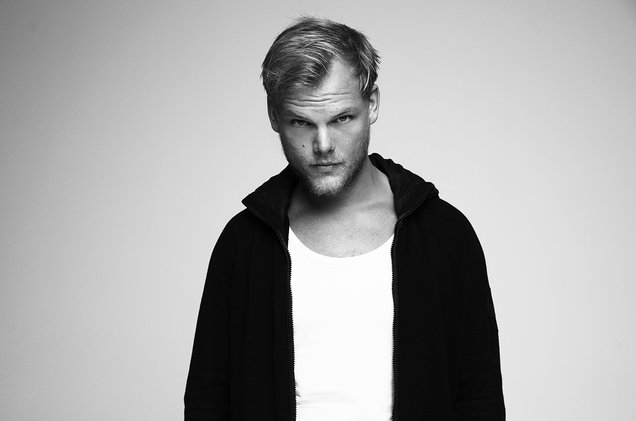 Variety – Artist, DJ and producer Tim Bergling, a.k.a. Avicii, died this afternoon in Oman, according to a statement from his rep. He was 28.

“It is with profound sorrow that we announce the loss of Tim Bergling, also known as Avicii,” the statement reads. “He was found dead in Muscat, Oman this Friday afternoon local time, April 20th.  The family is devastated and we ask everyone to please respect their need for privacy in this difficult time. No further statements will be given.”

He had retired from live performing in 2016, citing health reasons. He had suffered from health problems for several years, including acute pancreatitis, in part due to excessive drinking. He had his gallbladder and appendix removed in 2014.

Oh my. Horrible news. Avicii always held a special place in my heart because I was in college during the height of “Levels.” I always joke and say that levels is the “song of my generation,” but when you think about it, that song along with David Guetta’s work were instrumental in creating the recent mainstream EDM Pop landscape. Zedd, Martin Garrix, and The Chainsmokers (just to name a few) have Avicii to thank for crossing over into today’s mainstream pop music.

Truly sad stuff right now. I know Avicii had health issues, which caused him to retire from performing a few years ago. I’m pretty sure his documentary from last year, Avicii: True Stories, is on Netflix now so check that out if you want to see a shocking and sad look into the rise and fall of the popular DJ.

RIP to Avicii. My heart goes out to his family. Here are some of my favorites from the legend.