Nolan Smith just came back to the bench from the locker room and shook his head when asked question from assistant Jon Scheyer. Just a guess — but don’t think we’ll be seeing Zion again tonight.

Breaking: Zion Williamson will not return to the UNC-Duke game after leaving with a knee injury. pic.twitter.com/JDMYKF7qIO

Awful, awful news for every single human being on Earth. I don’t care if you hate Duke with a burning passion and you love to see their fans suffer. Zion Williamson going down with a knee injury is the worst case scenario for basketball fans. Zion was the frontrunner for National Player of the Year and the unanimous number one pick in the NBA Draft. Depending on how serious this knee injury is will determine if one, if not both of those items are in jeopardy. Full disclosure, I’m a Duke fan so this sucks. Without Zion, Duke goes from a National Title contender to struggling to get past the first weekend. I’m not saying the season is over if Zion is out for the year, but it’s hard to replace a walking double-double who controls all facets of the game.

I pray that Zion’s career at Duke is not over, but I don’t blame him if he never plays for the Blue Devils again. Here’s to a speedy recovery.

Sending Spike Lee to recruit Zion. I like it @nyknicks #duke

Did anyone watch the Duke game last night? Is this nightmare over?

It’s time to face the music for your boy. From the beginning of the year, I screamed from the mountain top that this Duke team was a Final Four caliber team. Preseason number 1, ACC Champ, lottery talent. You’d be a fool if you didn’t think they could run the table and make it to Phoenix.

Duke got outplayed last night. No other way to put it. Everything that could go wrong did. Foul trouble for your top two players. TURNOVERS ON TURNOVERS ON TURNOVERS. Terrible shooting all around. No penetration in the lane. No true inside presence on defense. Jefferson seemed to be the only guy to match Carolina’s energy. I haven’t even mentioned how good South Carolina was last night.

South Carolina was awful in the first half. Missed 20/22 shots to end the half. Could not hit the ocean if they were standing in a boat in the middle of the Atlantic. Yet, they were only down 7, which was Duke’s downfall. Then, they had something “special” at halftime. 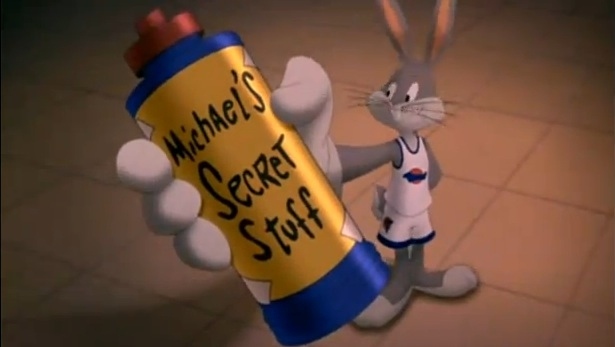 In quite possibly the greatest second half I have ever witnessed, South Carolina became great. For starters, they didn’t miss a shot. 71% from the field in the second half and dropped a 65 (!!!!!!!!) spot on the Blue Devils. Unreal performance. They could’ve closed their eyes, thrown the ball at the rim, bounce around a few times, and go in. That’s how good they were on offense.

This UNC fan holding a South Carolina towel as they play Duke is why college basketball is the best. pic.twitter.com/kdtrUreSLE

So now what? Well, it’s time to play the waiting game. Some part of me wishes this was an early 90s / early 00s Duke team. Lose in the tournament and have a bad taste in their mouth. Come back the next year with a vengeance and absolutely DOMINATE. Unfortunately, that’s not the case in the 1 and done era.

Tatum is gone and he should. The man is a lock in the lottery and in my opinion, Top 5. Go make your money, Jayson. Harry Giles is most likely going to leave soon. With all of the health concerns, it makes sense for him to capitalize on his lottery potential because of his past history. Grayson Allen should return after a rocky, rocky year. If the same numbers this year as he had as a sophomore, he’d be gone no doubt. However, I think he ends up coming back. Marques Bolden is another guy that should return, but I think he either enters the draft or transfers. It’s a shame we never got to see what this kid can do because of injury.

Now, we get to Luke Kennard. Luke took a HUGE step this year in his development. Went from a spot up shooter to a guy that can get his own shot. In my opinion, he was one of the five best players in the country. Not Top 5 NBA prospect, but just looking from who had great seasons and took their teams to the next level. He’s in the low 20s in terms of a draft prospect and would go in the mid to late first round. I truly do not know what Luke is going to do. I would love to have Luke back, but I would not blame him for going to the NBA. Just know this. If Luke comes back, he will be the favorite to win National Player of The Year.

2016-2017 will go down as a season of “What Ifs” for the Dukies. What if the 3 freshman are at 100% health? What if Grayson Allen doesn’t have all of the tripping instances? What if Coach K does not leave the team for a month? What if they were a number 1 seed instead of a 2 seed? What if they didn’t have to play 4 games in 4 days in the ACC Tournament? What if they don’t face South Carolina in the tournament?

These are all legitimate What If questions, but every team goes through hardships, injuries, and struggles. It’s part of the season so there are no excuses. They had the 2 seed and were on fire and just ran into a buzz saw. It happens. Was the season a failure? No. Those four ACC tournament wins were some of the best games I have ever watched as a Duke fan. Was this season a disappointment? Of course. Not making the Sweet 16 as the preseason number 1 is disappointing.

Like every year, Duke will reload once again. They have 3 Top 100 recruits already signed including the #1 PF, Wendell Carter, and #1 SG, Gary Trent Jr. Frank Jackson should take the next steps as a true PG, something Duke DESPERATELY needs. If Luke and Grayson come back, they’ll be ranked in the Top 5 once again.

Whether you like Duke or hate them, there’s one fact that remains.

College basketball is better when Duke is good. Drink it in, man. 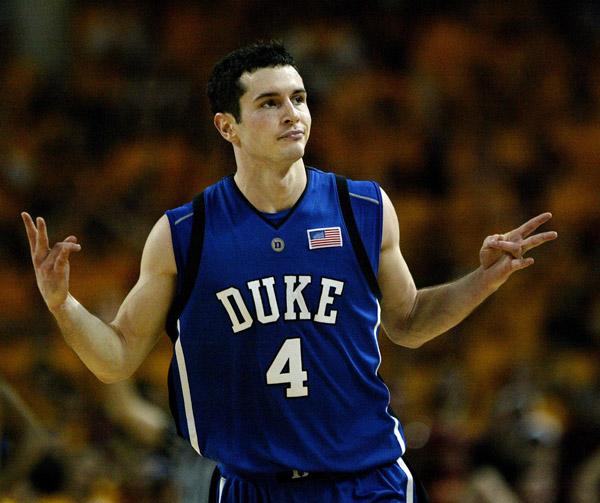 I, DG, am a Duke basketball fan.

That’s not an easy thing to say considering all of the backlash one might get if they say they like Duke. Plus, you have to be ready for all of the “haters” that will come your way. “Duke sucks.” “I hate the way they play.” “You’re a Duke fan? No surprise there.”

The stereotypical Duke basketball fan is described as a “rich, snobby and spoiled white kid who knows nothing about basketball, loves white basketball players and fundamentals.” Well for starters, I am not rich. I am not snobby. I am not spoiled. I know a good amount about basketball. JJ Redick is my favorite Duke player of all time and yeah, I like a good layup once in awhile. Sue me.

I have loved Duke basketball ever since I was a little kid. Going to Duke games at MSG always brings back good memories. My parents were always Coach K fans and since then, Coach K has been an idol for me. Duke legends like Christian Laettner, Bobby Hurley, and Grant HillI paved the way for the future. I remember the days of Jay Williams, Carlos Boozer and Mike Dunleavy. I fell in love with the team of JJ Redick, Shelden Williams, and Chris Duhon. I got the surprise championship when Jon Scheyer, Kyle Singler, and Nolan Smith beat Butler. The young guns won a title with Jahlil Okafor, Justice Winslow, and Tyus Jones. It showed that Coach K can play the “one and done” recruiting game as well.

Whatever reasons you have, you either love Duke or hate Duke. I choose to love Duke. Sorry I like winning. That’s the biggest reason why everyone hates Duke. They win and they win a lot. *cough* five national titles *cough*. Plus, the media always creates a “Duke villain” that fans can hate. Christian Laettner, JJ Redick, and now Grayson Allen. Guys who all play hard and will die on the court in order to win ball games. What’s wrong with that? I’ll tell you what. Nothing is wrong with that because it leads to wins.

This year’s Duke team is LOADED. Grayson Allen, Matt Jones, Luke Kennard, and Amile Jefferson return as the standouts from last year. Freshman Frank Jackson has already proven he’s a force at PG. Did I mention that two of the top five recruits in the nation, Harry Giles and Jason Tatum, have not even played a game yet for the Blue Devils? If those two studs can get healthy, there is no reason why this team should not at least make it to the Final Four.

So I’m going to wear my Duke sweatshirt and jersey with pride. You want to call Duke the villains, fine. I’m more of a villain guy anyway. The good guys can’t always win. That’s life.