This is supposed to be the dog days of summer, but today, August 21, there were two crazy stories that caught my eye for different reasons.

The first one involves Kobe Bryant and his so-called “retirement.” Kobe Bryant is returning to basketball, but it’s not with the Lakers. It’s not even in the NBA. Kobe Bryant, 5-time NBA Champion, is coming out of retirement to play in…

Kobe Bryant will play in @thebig3 next season according to Big 3 co-founder Jeff Kwatinetz while speaking on the league's weekly conference call. #KobeBryant #big3playoffs pic.twitter.com/uJsswdAFiD

The Big3! There’s no chance this happens. Why would Kobe come back to play in the Big3? It doesn’t make any sense. Maybe Kobe Bryant will attend the event when it’s in Los Angeles and who knows, maybe he’ll suit up for one game. Technically, I guess that means the report is true if he plays in at least one game. That can happen, but play a whole season in the Big3? Doubt it.

It’s crazy, but is it crazier than Post Malone’s emergency landing at Stewart Airport in NY?

i landed guys. thank you for your prayers. can't believe how many people wished death on me on this website. fuck you. but not today

Thankfully, Post is alive and well after the scary situation. However, the crazier story (in my mind) was the tweet that Bret Michaels sent out in regards to the Post Malone situation.

My heart goes out 2 @PostMalone/ his entourage as their tires blew on takeoff. I'm about 2 takeoff on my plane 2 Boise, sending thoughts/prayers to #PostMalone & his crew 4 a safe landing. They need 2 dump fuel & lighten the load. Pilots will try to reduce fuel risk on landing. pic.twitter.com/VgAdvvri0a

I don’t even know where to begin. The first sentence is fine. There’s nothing wrong with sending condolences to someone in a scary situation. However, things went off the rails after that. The fact that he took a picture of himself in his private plane to send his Ts and Ps is a wild move. The fact that he put his Twitter handle in the picture is an OUTRAGEOUS move. The upset of the century is that Bret Michaels has a private plane. The Poison money is still good in 2018! Bret finishes the tweet off with an update on what the pilots must do to land safely. The tweet is all over the place and it reminds me of Madonna’s tribute to Aretha Franklin at last night’s VMAs. It’s a bananaland tweet that is so “out there” that I find myself respecting him even more.

So, what’s the crazier story, Kobe in the Big3 or the tweet from Bret Michaels?

That title belongs to Mr. Rock of Love.

Since Tim Duncan and Kobe Bryant decided to hang it up this year, I’ve been doing some serious thinking about who the best NBA players are from my generation. 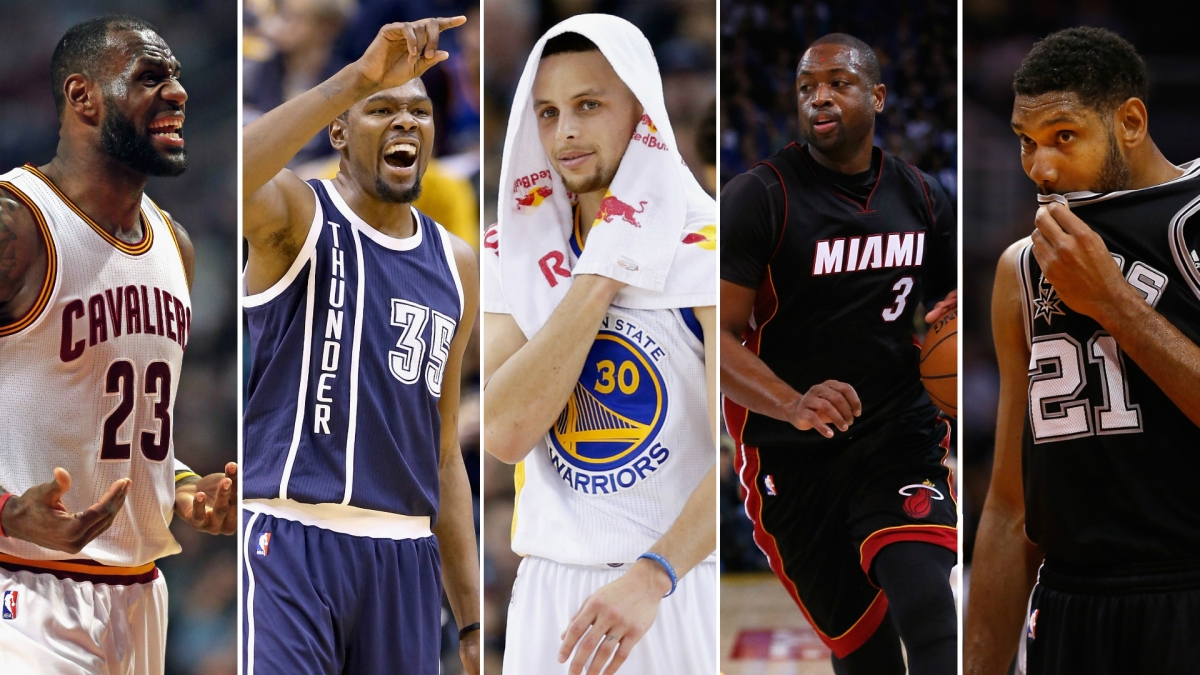 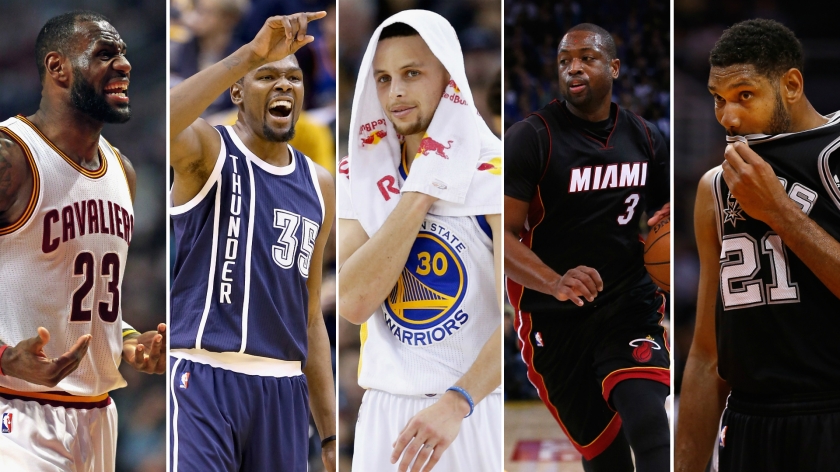 Since Tim Duncan and Kobe Bryant decided to hang it up this year, I’ve been doing some serious thinking about who the best NBA players are from my generation. Meaning, that I’ve seen play over the course of the last 20 years, so players drafted from 1996 and on are eligible for this debate.

The best player I’ve ever seen play the game of basketball. This man does it all on the floor, his 2015 NBA Finals performances finally killed the haters, and that block on Iguodala is the best play in crunch time of a championship we will ever see. Perhaps the most amazing thing about LeBron, he lived up to the enormous hype he’s had since the age of 16. With his championship this past season, the pressure is off as the king delivered on his promise. Next order of business, can LeBron conquer the super-team out west?

Truly a tossup right here between Tim and Kobe, I gave the slight edge to the Black Mamba. The 2nd best shooting guard ever leaves the game an 18x All-Star and 5x champion. A drive and desire that could not be stopped. Nobody was more intense on the court than the bean. This guy would do whatever it took to get the W. I will never forget that 60 point game to end his career, pure madness. The greatest Laker ever and closest thing to Jordan in my opinion.

The Big Fundamental, Timmy D just went about his business playing the game of basketball. The number one selection from the 1997 draft departs from the NBA as a 15x All-Star and 5x champion. Considered the best power forward of all-time, Duncan is the only player ever to make all-NBA and all-defensive teams in each of his first 13 seasons.

I really believed Flash was going to retire a member of the Miami Heat. It’s going to be weird seeing him back home in a Bulls jersey. With that said, there’s no denying Wade’s greatness. A star was born after his epic 2006 NBA finals performances against the Mavericks. Still getting it done at the age of 34, Wade ranks not far behind MJ and Kobe as far as top shooting guards of all-time. The Chicago native’s stacked resume includes 12 straight All-Star games and 3 championships in 5 finals trips. He turned Miami into Wade County after all.

The most polarizing athlete of our generation, and arguably the greatest pound for pound player ever. Everyone wanted to be like Iverson growing up, whether it was the tattoos, his fashion off the court and on it, we all loved The Answer. I remember wearing fake cornrows and an Iverson jersey one day to school to be like him, the adults just don’t get what he means to us. A.I. ranks as the 7th best scorer per game in NBA history. The numbers speak for themselves but it’s impossible to measure the impact he had on fans and the league itself.

Snatching Tyronn Lue’s soul during game 1 of the 2001 NBA Finals.

“We Talkin About Practice Man.”